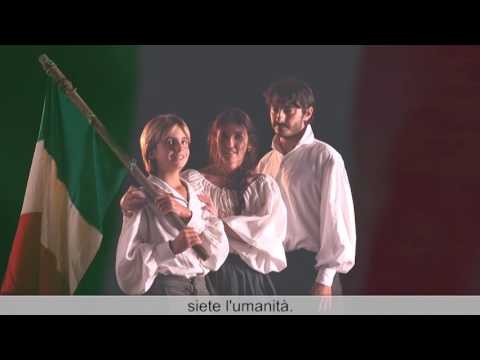 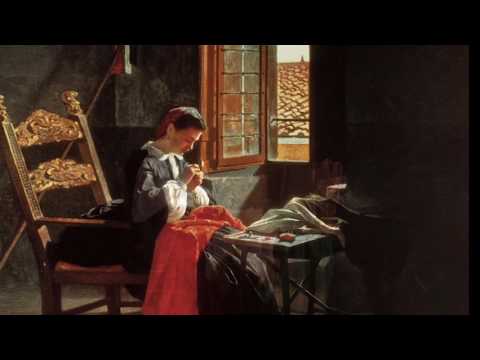 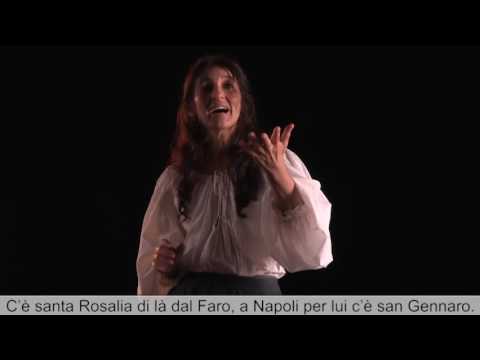 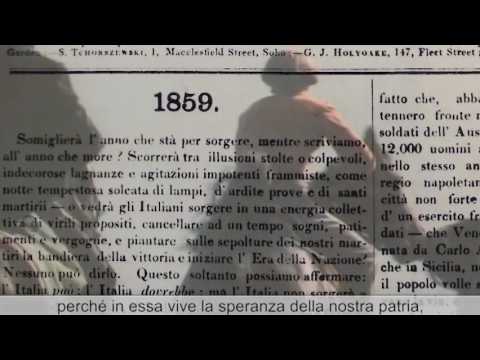 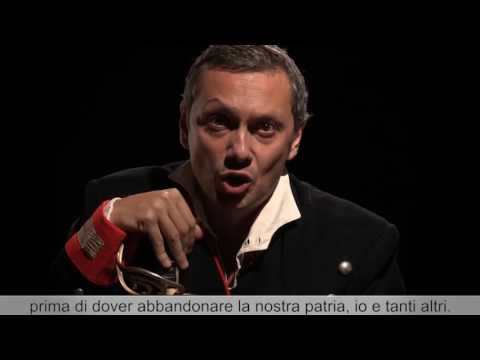 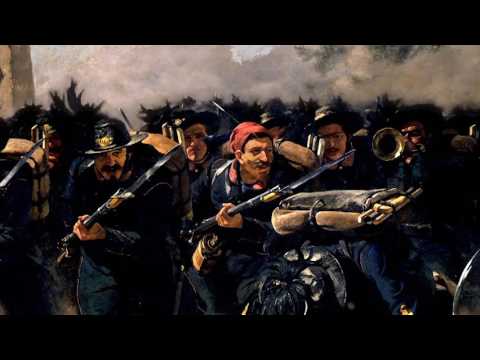 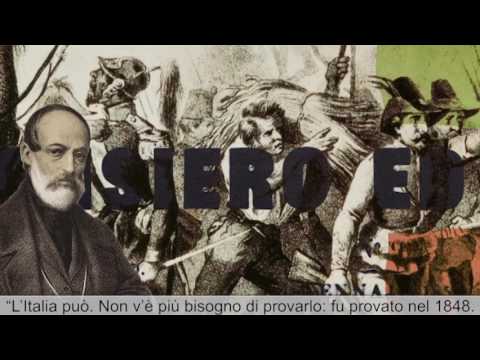 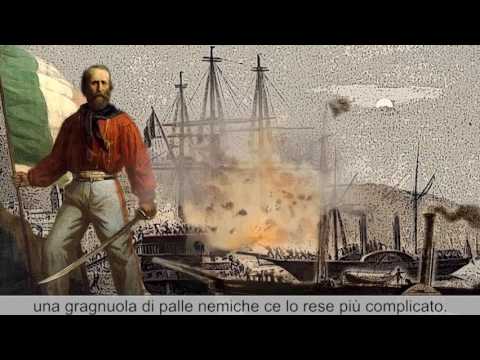 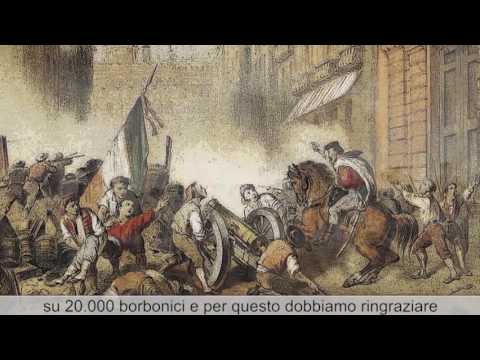 Without emotion, there is no communication.

The first stop on the visit to the Museum of the Risorgimento, the immersion room, uses the latest audio-visual technology to provide an intense experience in terms of the communication of emotions. At its centre, the story of our national unification process and of its protagonists, told through the fictional, but historically significant, lives of three people:

Their thoughts, feelings and hopes are accompanied, assessed and enriched by the use of images that refer to the major and minor iconography of the 19th century; by famous frames from films on the Risorgimento; by simple tunes from popular patriotic songs of the Garibaldi era, still known and loved today.
Words, images and sounds aimed at showing, in a way that is neither banal nor rhetorical, some of the founding pages from the story of the cultural, political and social renewal on which the birth of our Country is based.

We have permitted ourselves to tell this story with a minimum of creative freedom and a maximum of historical accuracy in order to allow it to speak to the hearts and minds, the civic passion and intellect of all visitors, especially the youngest among them.

The following is an extract from the video showing in the immersion room.