You are in Home > Works > Lithograph of the Sgarallino brothers

Lithograph of the Sgarallino brothers 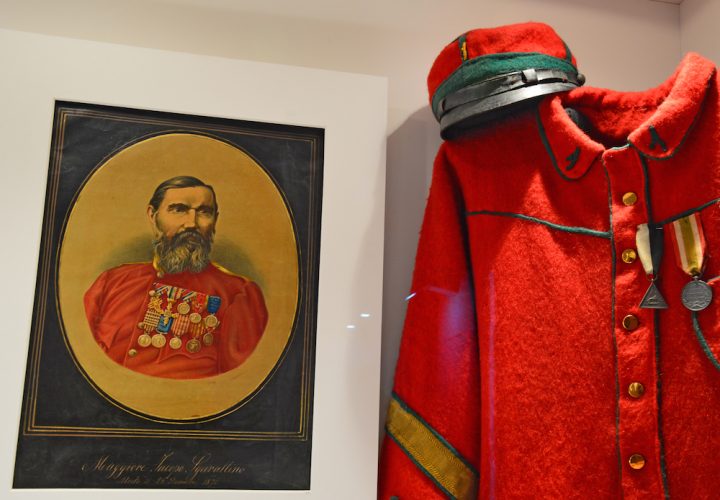 Lithograph
The brothers Andrea (1819 – 1887) and Jacopo Sgarallino (1823 – 1879) from Livorno are examples of the common people who supported Garibaldi and the Italian cause. Andrea fought at Montanara in 1848 and was involved in the ill-fated defence of Livorno in the following year. In 1860 he joined Garibaldi at Milazzo. Wounded at Caserta, he was decorated with a silver medal. In 1866 he was involved in the Third War of Independence. Garibaldi stayed incognito at the Sgarallino house in Livorno in order to prepare for the ill-fated Mentana expedition. Jacopo was with the Piedmontese Army in Crimea (1854-55) and in Lombardy (1859). A fervent Garibaldi supporter, he was involved in the Expedition of the Thousand, the ill-fated Battle of Aspromonte (1862) and Garibaldi’s tragic action in Poland where Francesco Nullo was killed (1863). He fought in Trentino (1866) and at Mentana (1867).